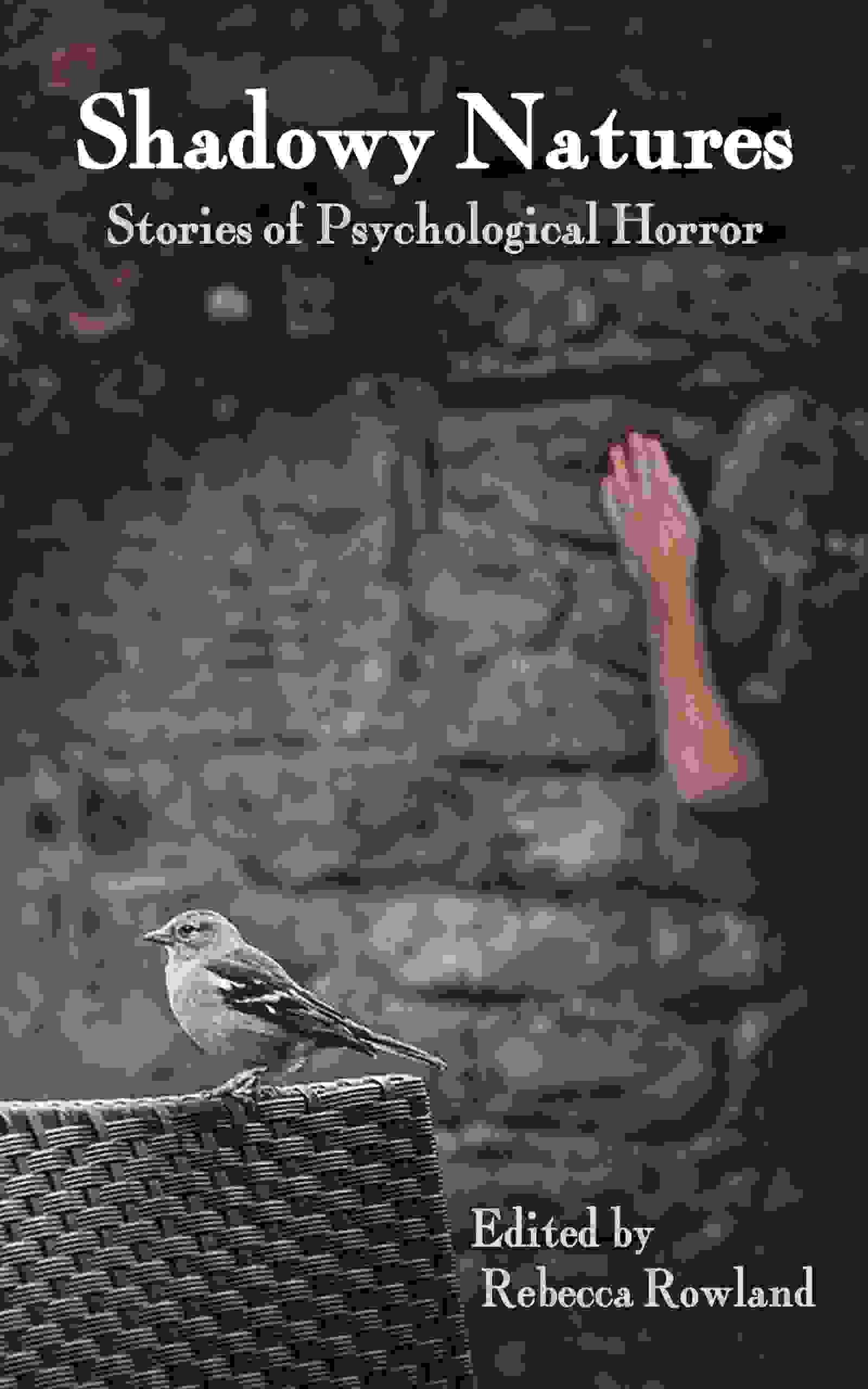 With its twenty-one stories of serial killers and sociopaths, fixations and fetishes, breakdowns and bad decisions crafted by authors as diverse as their writing styles, Shadowy Natures leads fans of psychological horror down dark and treacherous roads to destinations they will be too unsettled to leave.

Under the tutelage of a charismatic caretaker, a young boy learns that the rules don’t apply to “exceptional” people; under the blinders of parental love, a parent considers the after-effects of his daughter’s criminal exoneration. One suburban dad finds himself inexplicably drawn to something he spies while walking the family pet, and another discovers buried compulsions awakened by his daughter’s dental deformity. Sorting through a deceased relative’s belongings, a family stumbles upon a horrific treasure, as a drifter with a dark secret wanders the Old West. While a military officer spends his days delivering despair, a procrastinator is consumed by guilt after making a deadly mistake, and a businessman stumbles upon a bizarre family photo gallery. Postpartum paranoia and isolation threaten one mother’s sanity until an outside threat pushes her over the edge while another mother picks at her son’s psychological scabs until he scrambles for release. Urban blight bears down on a convenience store owner; a middle-aged man takes a terminally ill acquaintance captive to avenge his lover’s death; a depressed suburban housewife makes a strange new friend, and a neglected teen finds solace and inspiration in a vicious classmate’s company. When her brother moves back into the family home, a woman becomes consumed by what he leaves behind; when a man disappears, his sister considers the warning signs he may have been leaving since childhood. One couple abandons urban life for the isolating wilderness while another plays a dangerous game, hoping to rekindle their relationship. While one son revisits the scene of his father’s horrific crime spree, another returns home to ponder his family’s well-hidden secret.

“Taking Out the Garbage” by Thomas Vaughn

“In Control” by Joseph Rubas

A man, bullied by his overbearing mother his whole life, snaps and enacts his revenge

“In a Mother’s Eyes” by Andrew Punzo

“The Wolf Gang” by Barrie Darke

A man stays over at the home of one of his work colleagues, where he learns that domestic bliss is never “picture perfect”

“His Death Brings No Respite” by Thomas Kearnes

“My Father’s Home” by Jeremy Billingsley

While sorting through her dead grandfather's possessions, a woman finds a collection of "books of pain," classic novels bound not in hardcover but human skin

A couple, wanting to spice up their intimacy, role play in a dangerous game that quickly spins out of their control

A procrastinating holiday shopper accidentally runs over a stranger in a mall parking lot, then becomes consumed by the guilt

Well Worth a Read:

"These 21 dreadfully dark tales held me captive from first to last story...[they are] still embedded in my mind days after finishing"

"The perfect anthology with 21 dark tales that will get in your head, squirming and pulsing until you have to look away..There is something in here for every fan of horror and/or dark fiction"

"This book would scare the shit out of my sister"

Take a peek into the "Shadows"